And l have long been an admirer of his, as I was of his father, who has so much to do with this University, and who was a great friend of my father's, and also a great friend of President Kennedy. There were more people, I think, from New Brunswick and representing the Maritime areas in the State of Massachusetts than any other part of the world. And it's the first time it's been disclosed but I think Lord Beaverbrook played a very important role in my brother's election in to the United States Senate.

He took an active interest and I think that he and those of you who were friendly at that time made it a matter of some importance to your relatives in Massachusetts to vote for John Kennedy. So we're very grateful. It is always an honor to receive a degree from a great university.

But this is a day of special pride for me. It was just ten years ago, at your Fall Convocation, that John Kennedy was presented with an honorary Doctors of Law degree at this same ceremony. Much has changed in the last ten years. And at this University your Chancellor, Lord Beaverbrook, has gone.

But whatever one's disagreements were with individual positions that he might have taken, no one will deny that he left a rewarding legacy to the Province of New Brunswick — to its University — and I think beyond that, to all English-speaking people all over the globe. I think the world is better that Lord Beaverbrook lived.

Your nation has also changed much in the last ten years. Your natural resources have been fused with a great outpouring of energy by the people of Canada, to create one of the most vibrant and successful economies of the whole world. Industrial production has increased by more than 50 percent; you exchange more that 20 billion dollars worth of goods with the rest of the world; and you have fueled this growth with new sources of energy — including the advanced nuclear plants at Rolphton and Douglas Point.

We in the United States are sometimes thought of as the most affluent of all the nations of the globe. You in Canada are rapidly advancing to the same equal peak of material prosperity. But we have found, in our own country, that the statistics of modern progress perhaps count the wrong things; for the forms of the new wealth seem to destroy as many pleasures as they bring.

We have revolutionized our lives with electricity — but the power plants pollute our air. Our industry continues to grow, continues to swell the Gross National Product — but it also turns rivers into sewers, and lakes to swamps. And as our wealth increases, so also does the pace and the complexity of our national existence. We crowd into cities; we spill out into chaotic, and unplanned suburbs; and link the two with ribbons of concrete, desecrating the landscape and poisoning the air.

We confront a society composed of giants of huge, impersonal corporations, bureaucratic universities, centralized government, in which the solitary, individual man too often goes unrecognized and unheard.


But as all these problems come to the United States, so do they come to all of the industrialized nations of the world in the larger society that we call the West; and so they will and so they are now confronting Canada. Just the other day I saw in an American newspaper a photograph of a woman, weeping outside the house that she lived in for years.

It had been condemned as part of an urban renewal project. It was stark testimony to a system of remote and impersonal government. It is a picture we have seen in the United States for twenty years. But this photograph was taken in Canada. Thus we are destined to share the burdens as well as the benefits of modern life. We share in the shape of our societies; with the sure knowledge that all our great common enterprises will come to little if we cannot rebuild and reinforce the importance of the individual man; to gain for ourselves and for our children the opportunity to live as the Greeks defined happiness: "the exercise of vital powers along the lines of excellence in a life affording them scope.

Spoiler Free Reflection On Legend of Zelda: Breath of the Wild Reflection

These are children who live without doctors and without medicine. Seven out of ten children in thousands of Latin American villages die before they reach their first birthday and half of the people who are buried in Latin America each year are under the age of four. These are the children who, if they live, face only the prospect of wretched, weary lives; lives of endless toil, without joy, without purpose, and without hope.

This is the world that we confront today: a world which is an affront to our spirit, to the spirit of this University. For whatever political beliefs we hold, whatever our wish for the world of the future, there is to all men of goodwill a monstrous disproportion in our existence today — dieting while others starve, buying millions of cars each year while most of the world goes without shoes, islands of affluence in a sea of poverty.

So we must reorganize what we must do — and what we cannot do. We cannot rest, apathetic and indifferent, prospering while others starve. We cannot have peaceful progress — if all around us nations and people are in chaos and are in agony. But more than this, we must act to honor the best within our heritage. Throughout history, the boundaries of great empires have faded and have dissolved, their cities have fallen into decay, and their wealth has vanished.

What remains for them is what they stood for, what they did for other people.

Pomp and circumstance: Music from the 1953 Coronation

What remains is the contribution that they made to the unity and to the knowledge, to the understanding and to the compassion of man. What remains is what they added to the hopes and well-being of human civilization and it its hope for the future. What will endure of our own civilization, of Canada and the United States, will not be the wars that we won, the weapons that we built, or the wealth that we accumulated.

It will be what we can accomplish of the hope of a great political philosopher, Thomas Jefferson, who said, that "we are pointing the way to struggling nations who wish like us to emerge from their own tyrannies also" — not only political tyranny, but the despots of poverty and of fear and if ignorance. The latter proved very hard to decipher and needed extending, but its highly characteristic mix of energy and wistfulness lasted for some 50 bars, helping me to give the march a unique character.

Nowhere else in the Pomp and Circumstance marches does Elgar combine compound and duple metres in this way. Elsewhere in the sketches was the beginning of a fine nobilmente trio, related to the Empire March but developed along different and more stately lines. Elgar had broken off in mid-stream, leaving the theme in the wrong key, and was obviously intending to bring it back to the home key with further eight-bar phrases.

These I composed to complete a grand, arching melody. This again is not something to be found in any other of the Pomp and Circumstance marches. Click here to purchase this CD from our online shop. Home Composers Catalogue Detail. 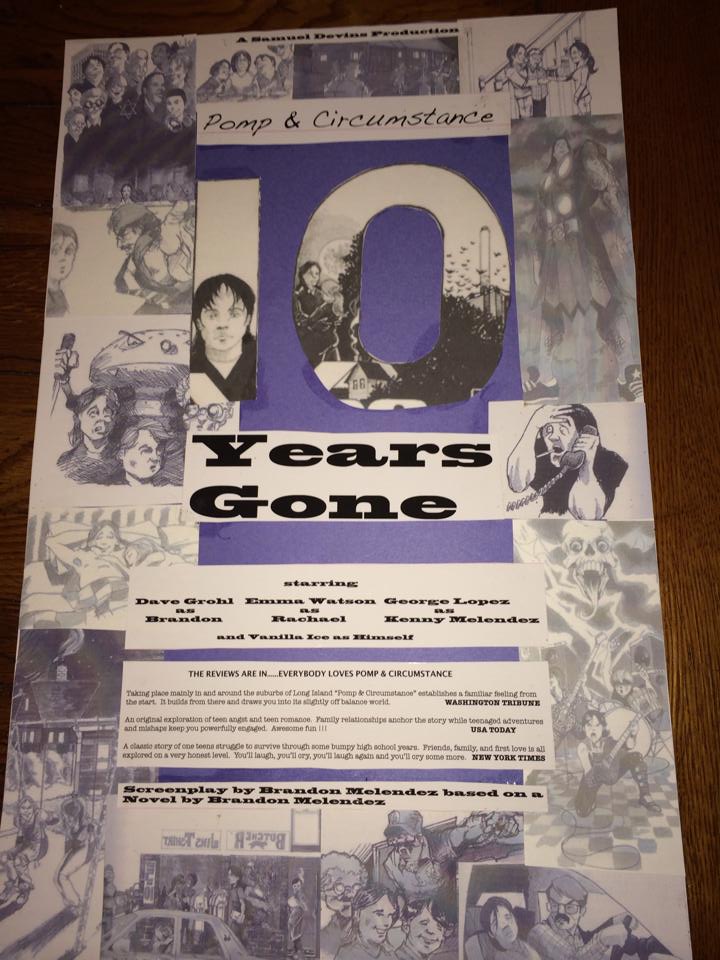 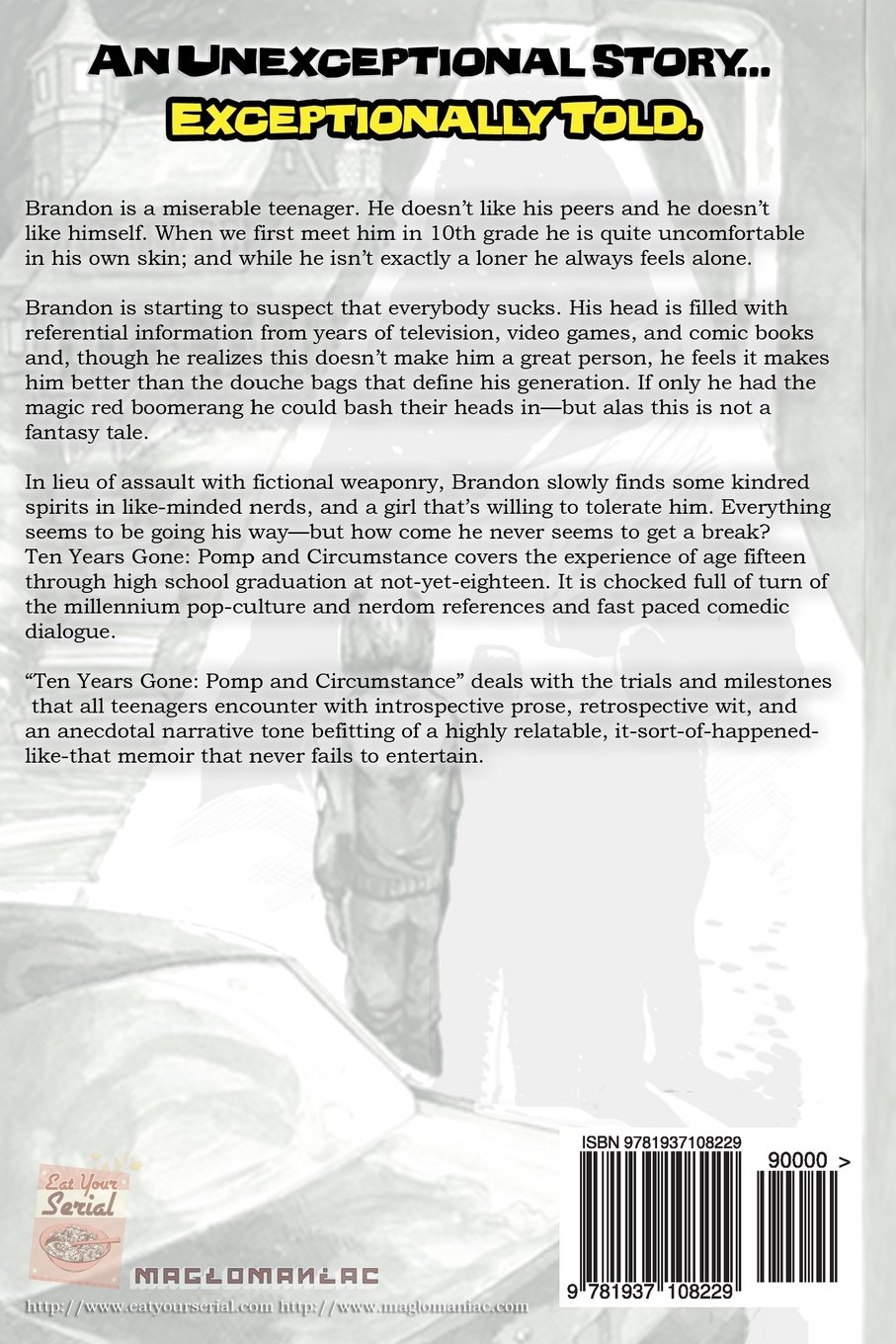 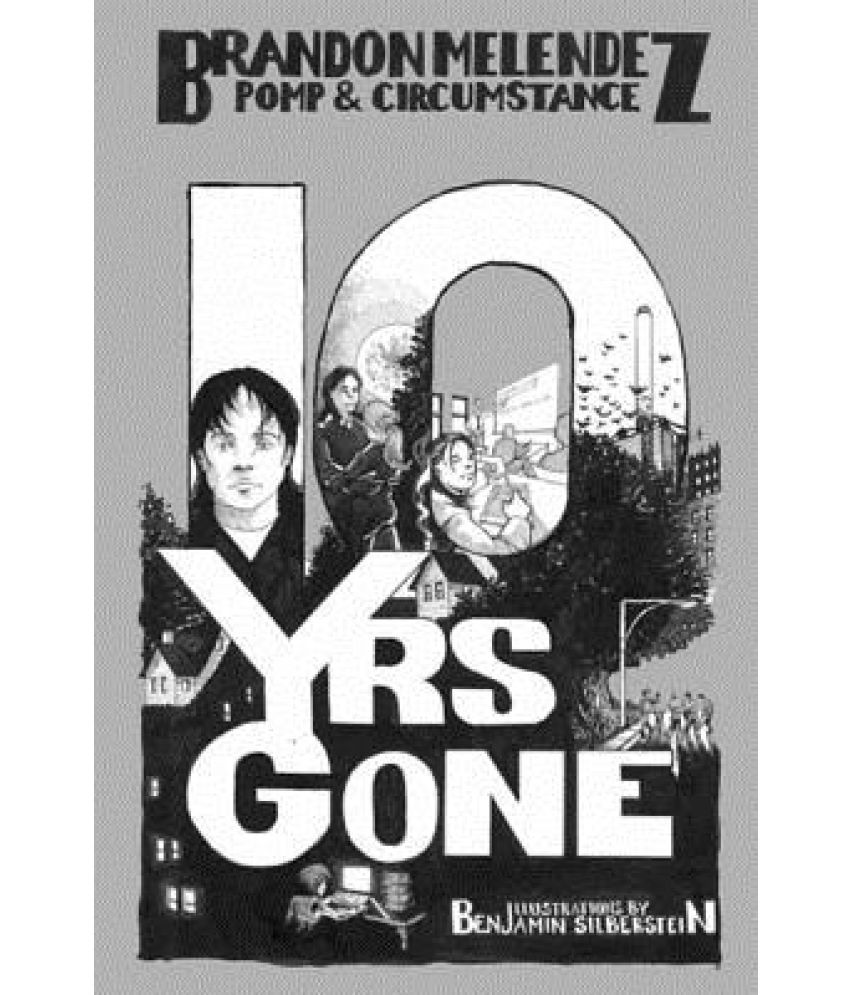